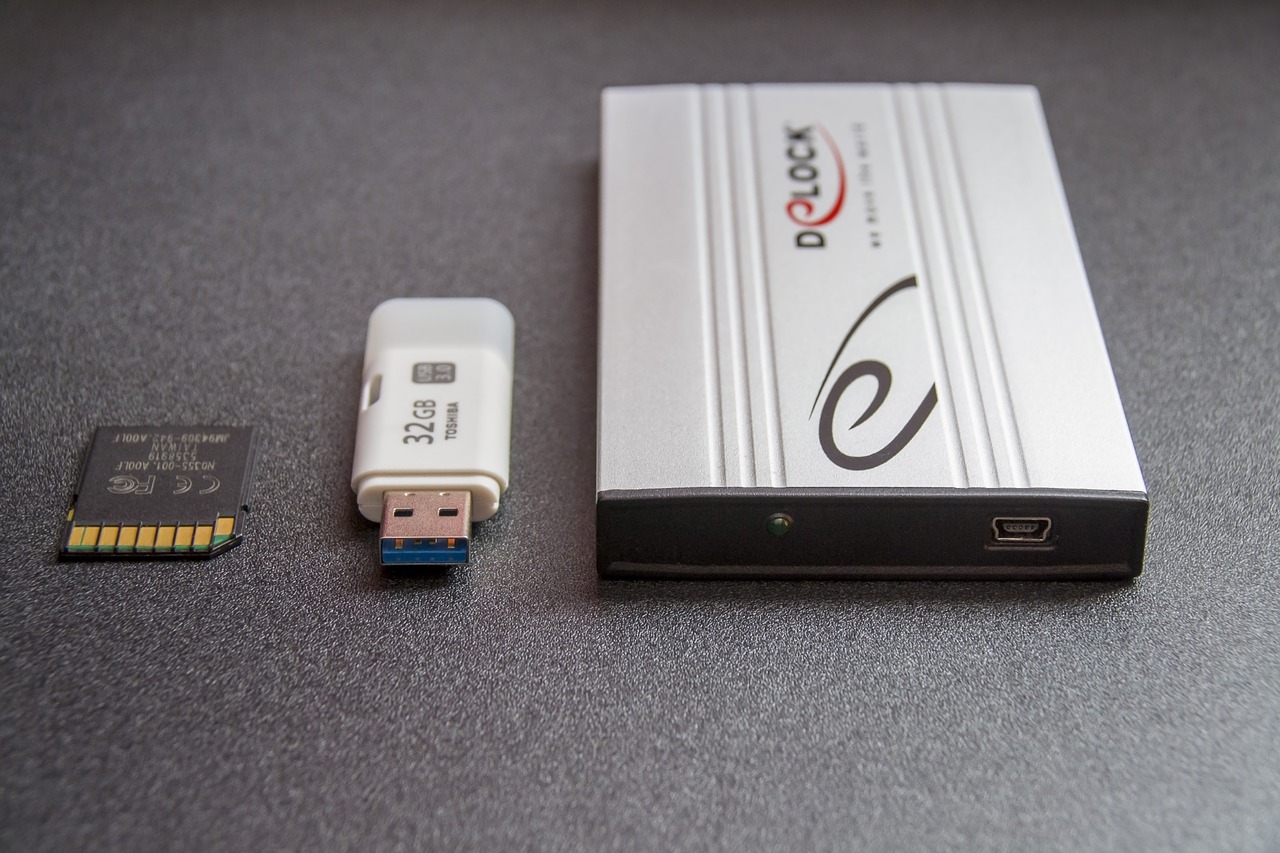 Accidents happen, and it’s no different when it comes to your website. Perhaps you tried to tweak the live site and made a mistake, or perhaps your database became corrupted and your blog posts disappeared. Perhaps some other failure took your site down and you can’t figure out how to fix it.

Whatever the issue, you’re going to want to have a backup. Unfortunately, if you leave it until your site goes down then it’s already too late. Instead, you’ll want to make sure that you’re taking regular backups and filing them all in such a way that if something does go wrong, you know exactly where your backup is and what you need to do to restore it.

There are several different ways to do this. One option is to manually take backups, but this is prone to human error and can also be time consuming. Another option is to work with a managed web host that takes backups on behalf of their clients, but then you’re trusting a third-party and you’re ultimately at their mercy if something does go wrong.

And besides, there’s no reason why you can’t use a host that takes backups whilst simultaneously doing the job yourself. That way, you can be 100% sure that you’re covered. But instead of taking manual backups by using FTP to download your files and then exporting your database from MySQL, there’s a better way of doing things.

At least, there’s a better way of doing things if you’re using WordPress. Their third-party plugins work like a charm and do all of the hard work for you. Here are six of the best WordPress backups plugins.

UpdraftPlus is all about simplifying both backups and restoration and it touts itself as “the world’s highest ranking and most popular scheduled backup plugin” with over a million active installs. Better still, you won’t have to worry about losing your backups or filing them away on an old hard drive somewhere that’s almost impossible to actually get to.

Instead, UpdraftPlus will allow you to upload your website backups directly to the cloud thanks to integration with services like Dropbox, Google Drive and Rackspace Cloud. That means that you’ll be able to access your backups from any device, and like all good backup plugins, you can also automate the backup process so that you don’t have to lift a finger after the initial setup.

Overall, UpdraftPlus is a solid backup plugin that wins out on functionality over others because you can restore your files as well as backing them up and because of its cloud integration. Plus there’s the peace of mind that comes from knowing it’s trusted by over a million users.

Find out more about UpdraftPlus.

The great thing about BackWPup is that it backs up your wp-content folder, as well as your main files and your database. This is important because plugins which only backup the database will leave you with all of your posts but none of your uploads, so there’ll be broken images galore across your website. You can manually back up your wp-content folder of course, but it’s not quite the same as using a tool that will do it for you.

Like UpdraftPlus, BackWPup will allow you to upload your backups to cloud services like Dropbox, but it’ll also allow you to export the backup to a local directory or to connect to an FTP server to store it there. As usual, you can also automate your backups so that they run on a regular schedule.

What’s interesting about BackWPup is that while it’s taking a backup, it can also optimise your database, check it for errors and carry out repairs if it finds something. This is a nice bonus, especially if you’re not already using a similar plugin to get the job done. It also gives you plenty of options so that more advanced users can customise the plugin to suit their needs.

Find out more about BackWPup.

Like BackWPup, BackUpWordPress can back up your entire website with the files included. It’s one of the easiest backup plugins to get up and running and it works great on shared servers and in environments where memory usage is at a premium. However, it doesn’t back up your files and folders and so you’ll want to back those up yourself on a regular basis.

Still, it has to exclude those files and folders for it to work so quickly, and so what could potentially be a fatal flaw is actually one of its main selling points. In fact, the backups are so light that you can arrange for them to be automatically emailed to you – or even to have multiple schedules so that it backs up regularly to different locations.

BackUpWordPress isn’t ideal as your sole solution, but it does make a great “backup backup”, especially if you arrange for it to run on a regular basis. An ecommerce site, for example, wouldn’t be too worried if its uploads were only backed up once a week and they lost a week’s worth of images. But they’d still want to use a tool like BackUpWordPress to export the database daily – or even hourly – so that if something does go wrong, they don’t lose any order information.

Find out more about BackUpWordPress.

Duplicator is interesting because while it isn’t technically a backup plugin, that doesn’t mean that you can’t use it as one. What it’s really good at, though, is allowing its users to migrate or clone a WordPress site from one location to another.

This comes in super useful for a variety of tasks, including developing test sites or staging areas where you can experiment without damaging your live site – and thus removing one of the major reasons why people restore their backups in the first place.

Still, it has some great features for people who want to create backups, including the ability to backup specific areas of the site without wasting time and resources creating a backup of the entire thing. Best of all, it backs up literally everything – so if you’re migrating to a new server, you won’t need to preinstall WordPress. Everything is right there where you need it.

Find out more about Duplicator.

BlogVault has one particular advantage that other plugins can’t compete with – it makes backups in real-time, which is great news if you can’t afford to lose even an hour or two of data. This is overkill in most cases, such as if we’re talking about a hobbyist’s blog site, but it’s not a bad idea for larger sites that are being run as a business.

Like UpdraftPlus and BackWPup, BlogVault can save your backups to cloud servers like Amazon S3 or Dropbox, as well as to the company’s own servers. But unlike many other backup plugins, it’ll do this while taking daily backups and storing every single one of them for a year. BlogVault will even encrypt those backups on your behalf for added security.

It’s because of this that BlogVault is the best choice for regulated industries or for businesses that store large amounts of sensitive data. It has a user friendly interface and it’s easy enough to schedule, take and restore backups, but its two big advantages are its 365 days of backups and its advanced security features that are ready to go straight out of the box.

Find out more about BlogVault.

CYAN Backup is another option if you have specific demands that you want your backup plugin to cater to. There are enough settings here for you to customise the plugin to suit your needs, but you can also get started without bothering to change any of the settings.

It’s when it comes to scheduling that CYAN really shines. You can set up automated backups hourly, daily, weekly and monthly, and you can choose the interval for each of them – so every five days, for example, or every six hours. You can also exclude directories if you don’t want it to back up your whole site.

CYAN Backup is also great for when space is at a premium because you can set up auto pruning to remove old backups and clear up some storage space. It’s also open source, which means that you may be able to find other users who’ve tweaked it to further improve it.

Find out more about CYAN Backup.

Installing, running and maintaining a WordPress site doesn’t have to be difficult, but backup fails can be a huge headache for webmasters who aren’t prepared. That’s why taking regular backups is so vital, whether you’re blogging as a hobby or whether you’re an international ecommerce company that makes its revenue from online sales.

Using WordPress plugins can help to take the hassle out of taking backups, but it’s important not to blindly trust your plugins without actually checking them. Schedule regular tests where you take a recent backup and try to restore it to a test domain. If it works, that’s great – and if it doesn’t, it’s better to find out now than when there’s actually a problem.