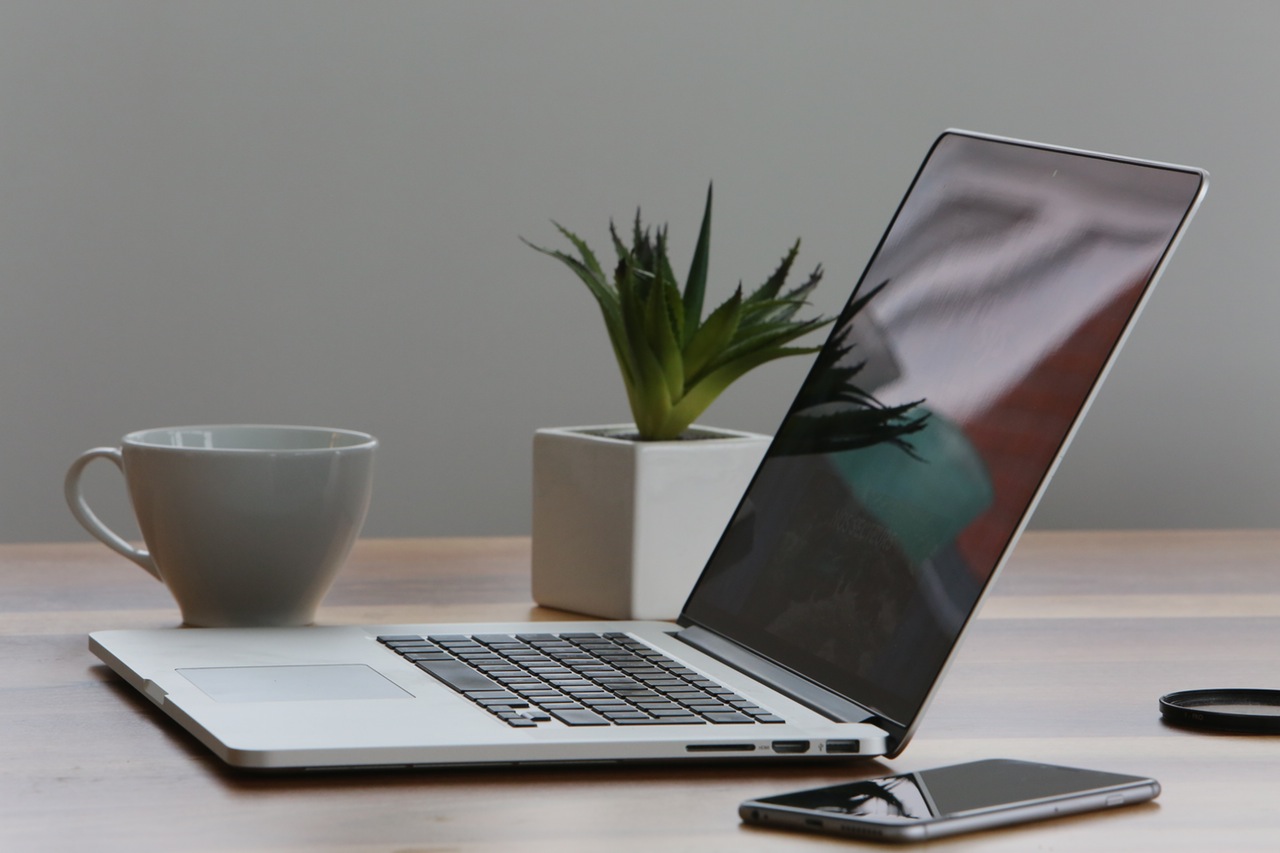 WP-CLI is an awesome command line tool for WordPress. It has a lot of commands that can help us installing plugins/themes, add posts, import/export data quickly and easily. I wrote about it once when I used it to create a staging environment for a WordPress website. That was on a Linux system. All the documentation on WP-CLI homepage are made for the Linux system and there’s only 1 line about the Windows system “limited support in Windows environment”.  But we can do a little work to make it work on the Windows system.

Here are some tools that I already installed on my computer:

Simply download wp-cli.phar from this URL (open and paste it in your browser):

After downloading the file, you can test running WP-CLI like this:

You’ll see information about WP-CLI in the command line.

However, typing full paths in the command line is boring and takes a lot of time. We would like to type only wp. In the *Unix system, we simply move the file to usr/local/bin like this:

But we can’t do that on the Windows system, because usr/local/bin doesn’t exist.

In order to make it work the same way as in the *Unix system, we need to create executable files and setup the system environment path.

Before going in details, let’s move wp-cli.phar to a folder ~/bin (C://Users/tuanh/bin, ~ means current user’s home folder) where I use to store all executable libraries. Note that the full URL is different on your computer.

Create a file wp.bat in the ~/bin folder that we’ve just created in the step above with the following content:

The commands are easy to understand. It executes the php wp-cli.phar command, which means running WP-CLI.

If you’re using Git like me, you will need to create another wp file in ~/bin folder. Windows understand only files ended with .bat, while using Git Bash (an *Unix tool), it doesn’t understand .bat and its corresponding commands (like ECHO, SET). Put the following lines in the wp file:

All the commands I learn from the PHPMetrics which I covered in a previous post.

This step makes sure we can run wp in both Windows Command Line and Git Bash. But it hasn’t worked until we setup the environment path as follows.

Setting up the environment path

WP-CLI requires PHP to work, so we need to tell Windows where to find both PHP and WP-CLI executable files.

After finishing all the steps above, you’re able to use WP-CLI the comfortable way:

14 thoughts on “How to install WP-CLI on Windows”