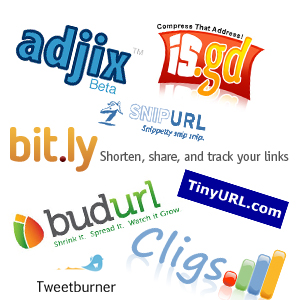 URL Shortener makes a short version of a long given URL. There are many URL shorteners out there like bit.ly, tinyurl or is.gd. Of course we can use their API to create short urls, but it’s not interesting for developers, who want to look into the very deep of the mechanism.

Short url often has structure: , where hash is a string (unique) for a long url. Hash contains only digits and letters. In some cases letters are case sensitive.

URL shortener basically has 2 jobs: generating hash (and short url) from a long url, and getting original long url from a given short url.

The second job (reverse short url to long url) is often done with mod_rewrite. Some basic rewrite rule can be like this:

mod_rewrite takes the hash value from url and pass it into a variable for GET method. The script will take this hash value via $_GET['hash'] and get original long version of url from database and redirect browser’s location to it.

Long and short versions of an url are usually stored in a database with an unique ID. So, it’s convenient to generate hash from this ID. We’ll see several ways to do that:

Because the ID is unique for an url in the database, so the most simple way to generate hash is using the ID itself as a hash.

This method reduces the database fields because we don’t need the hash field. A sample code for generating, storing and getting url looks like this:

There are some open sources using this method: lilURL is a simple PHP/MySQL script for generating short URLs. It’s similar to TinyURL and requires mod_rewrite. There is no API and admin panel. 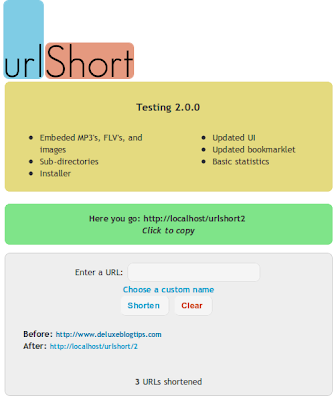 Using ID for short url is very simple, but it has a disadvantage: the url is not always short. When you have about 1000 urls in the database, the url is getting long with 4 digits: . This disadvantage comes from few characters using for hash. With integer hash, there are only 10 digits. It means there’re only 10 hashes if we use 1 digit, 2 digits – 100 hashes, 3 digits – 1000 hashes and so on.

This is the basic of 2nd method: use these 62 characters as a digit of a 62-base. Digits in numbers will be represented with the letters a-z, with a meaning 10, b meaning 11 and z meaning 35 and so on.

To generate a hash for an url, just convert the ID into new base. In PHP, there’s a function to do that: convert_base(). So our generating function looks like this:

The function base_convert() can handle only lower case characters, so the maximum characters we can use is 36. It’s ok for most cases of url shortener. But if you want a really strong script that can handle all 62 characters, you can use the library Arbitrary number base conversion written by Paul Gregg.

YOURLS: Your Own URL Shortener 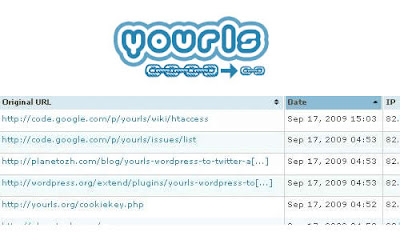 YOURLS is a small set of PHP scripts that will allow you to run your own URL shortening service. You can make it private or public, pick custom keyword URLs, it comes with its own API. YOURLS provides bookmarklet, ajax feature and awesome statistics.

There’s a WordPress plugin available for YOURLS, making integration with your blog a snap: create short URLs and tweet them automatically as you publish blog posts.

YOURLS uses Arbitrary number base conversion library as mentioned above.

Lessn is an extremely simple, personal url shortener written in PHP with MySQL and mod_rewrite. It uses base_convert() function to generate hashes for short urls. It doesn’t have admin section. 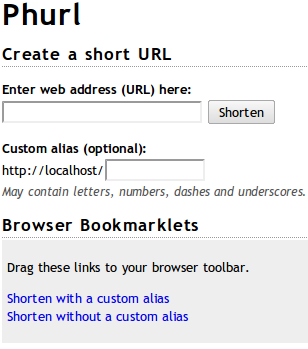 Phurl is a PHP and MySQL based URL shortening script. It uses custom base conversion with 54 characters. Phurl can run with or without Apache mod_rewrite and has basic administration (URL deletion only).

For some reasons, you don’t like the auto-generated short url, you want a short but pretty url like: . This requires user input for hash, and the script have to check if the hash is in the database only.

Usually custom hash is used together with other methods above to give users the flexible way to get short urls. But there’s some script that provides only custom hash, that is Shorty. 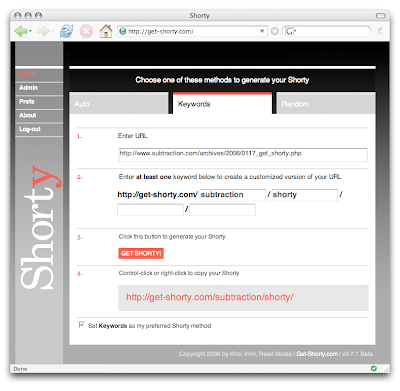 Shorty provides admin section where you can monitor number of clicks for each url. You can edit or delete existing urls, too.

There is another type of hash generating that is the hash always has fixed length. Hash’s characters are chosen random from 62 characters. This is how URLi works. URLi uses 4 characters for hash, and it uses CodeIgniter: 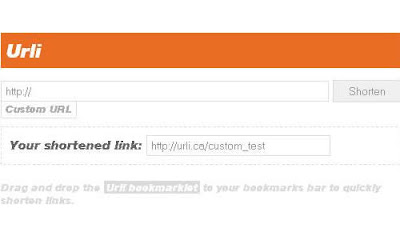 These are typical ways of generating short urls and some popular url shortening sources. I hope you enjoy this article. If you know other open sources, please let me know in the comments.

Meta Box - The most lightweight yet powerful WordPress custom fields plugin. Get It Now!